The AMD market is expected to experience substantial growth during the forecast period, with global sales of $11.5B in 2026.

Rapid growth in the AMD market is mostly due to the introduction of new therapies for previously untreatable dry AMD patients with GA, launching wet AMD drugs, and the increasing incidence of AMD as a result of aging societies. This report is part of our Biosimilars market series. 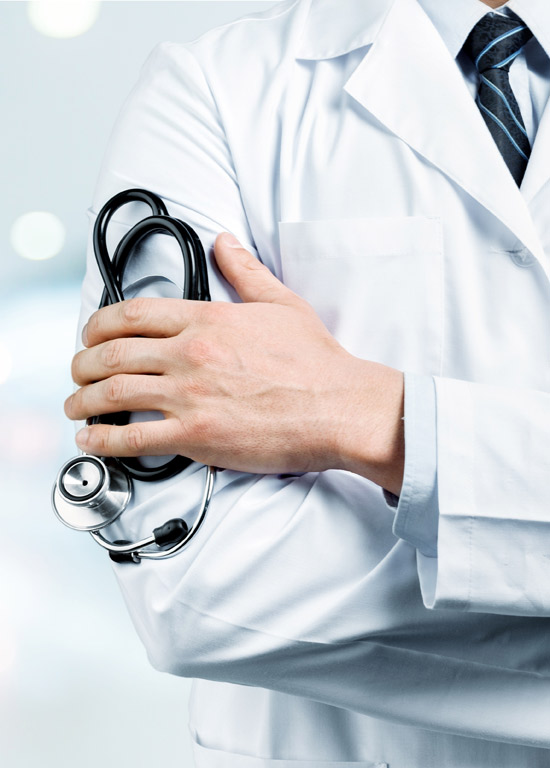 There are two clinical forms of AMD: dry and wet, and currently, there are only therapies available for wet AMD. Drugs in late stages of development target the wet AMD segment and the late stage or atrophic form of dry AMD, called geographic atrophy (GA). The global markets are currently overpoweringly dominated by anti-VEGFs for wAMD, including Lucentis, Eylea, and Avastin, which accounted for 99.3% of AMD sales.

The AMD pipeline has two longer-acting anti-VEGF drugs (Novartis/Alcon’s brolucizumab and Allergan’s abicipar pegol) and one add-on therapy (Opthea’s OPT-302) in late-stage clinical development (Phase IIb/III) for wet AMD. Three drugs are in the late pipeline for GA, two complement inhibitors (Apellis’ APL-2 and Ophthotech’s Zimura) and a neuroprotective agent (Allergan’s Brimo DDS), which might launch within the forecast period.

GlobalData’s Biosimilars market report provides an outline of AMD, including epidemiology, etiology, pathophysiology, symptoms, diagnosis, and disease management. It also provides annualized AMD therapeutics market revenue, along with cost of therapy per patient, and treatment usage patterns in two patient segments (GA due to dry AMD and wet AMD), forecast from 2016 to 2026.