Awash with hype, but with a powerful core value proposition

In 2017, blockchain became one of the most hyped technologies ever, with increasingly lucrative claims made about its capabilities and benefits.
However, the bubble will burst in the next two years, due to blockchain finding a useful, but not quite “transformational” role in supporting distributed processes.
The capability to successfully execute transactions without the presence of a central authority can be considered a leading benefit of blockchain technology for the oil and gas industry. 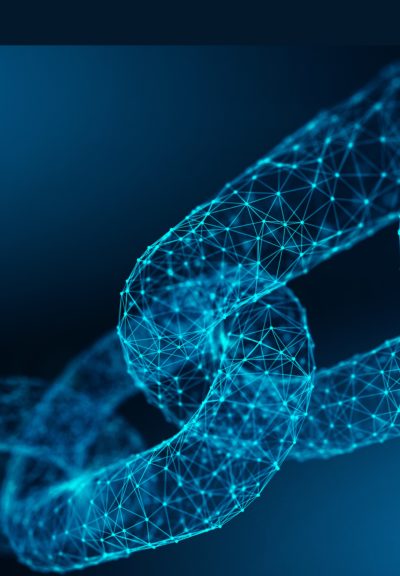 The impact of blockchain on the oil and gas industry

At present, the oil and gas industry is going through challenging times. This is due to the recovery from the oil price crash that began in late 2014 by negotiating a prolonged production cut among the key oil producers. Read more in our report, Blockchain in Oil & Gas – Thematic Research.