Mergers and acquisitions (M&A) played an important role in helping oil and gas companies companies survive through one of the most tumultuous times over the last five years, as oil price continues to be volatile ever since falling from $100 a barrel in 2014.

Oil and gas prices plummeted from $100 a barrel in 2014 to around $30 in 2016. This resulted in eroding revenues for companies across the oil and gas value chain and leaving thousands of people unemployed. Falling revenues and rising debts compelled oil and gas companies to realign their strategic objectives and reshape their portfolios, leading to a large number of M&A deals. 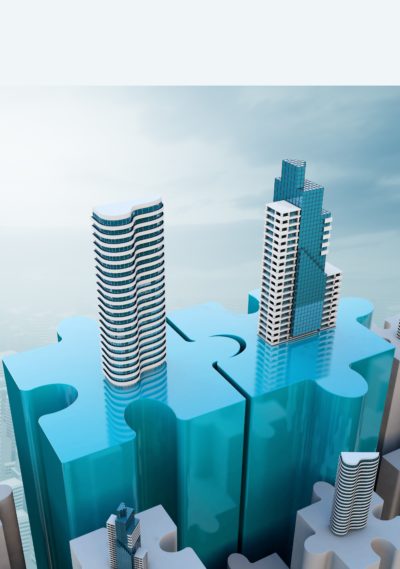 How has M&A activity been over the last five years?

Oil and natural gas consumption is increasing globally, growing over the past decade at a rate of 1.1% for oil and 2.3% for natural gas. The increase is being driven by growing demand from power generation, transportation and industrial applications.

To be able to meet this demand, oil and gas companies have expanded their technological capabilities to extract, process and transport oil and gas to diversified markets.