As television moves rapidly from scheduled programming to on-demand viewing, a fierce battle is raging in the media sector over who will control the customer relationship: content owners, cable & satellite operators, or the tech titans.

In 2019, Apple will enter the TV streaming market in earnest and Netflix’s user base will likely surpass 140 million. This will force further rounds of defensive M&A by the media industry’s incumbents, resulting in a string of copycat deals along the lines of AT&T’s acquisition of Time Warner, Disney’s acquisition of 21st Century Fox’s media assets or Comcast’s bid for Sky.

The industry should also be prepared for tighter copyright regulation, with a law on music already approved in the US and a European Union (EU) directive to be voted on in early 2019. If approved, the latter promises to be highly disruptive, due to the high compliance costs involved. 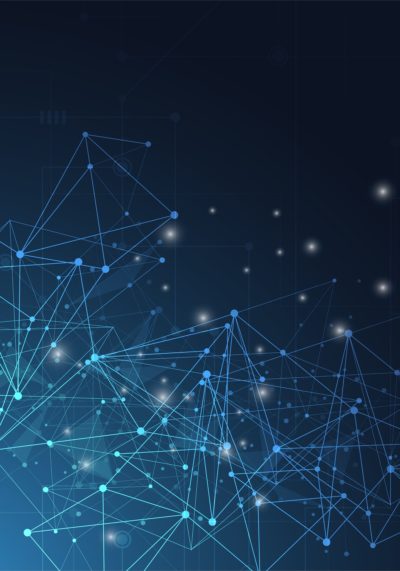 Companies who invest in the right themes become success stories; those who miss the big themes end up as failures. Corporate executives and investors who want to outperform their competitors need to understand all the themes that impact their sector. However, many of these themes are, by definition, outside of the core competencies of company boardrooms because they typically originate from external industries.

This Music, Film, & TV Scorecard provides a top-down, comprehensive outlook for the key players in the music, film, & TV industry over the next two years, based on the key themes set to transform their industry landscape.