Major programs in the aviation MRO sector in the US include AH-64E Apache Remanufacture Program and the modernization of F-22 Raptor.

Air platforms have always played a critical role for military forces worldwide during wars as well as other operations. Advanced aircraft and rotorcraft have witnessed a continual surge in demand by military forces over the past decades.

The Global Military Aviation MRO market is anticipated to be driven by a consistent increase in the global military fleet, internal and external security threats, technological innovations, aging military aircraft fleet worldwide, joint ventures and strategic alliances and modernization initiatives undertaken by Armed forces worldwide. With the introduction of advanced fifth-generation fighter jets, the individual component parts are becoming durable and lightweight. The newer component parts tend to be more complex in terms of control and sensing systems compared to their traditional counterparts, thus driving the MRO component cost per unit. 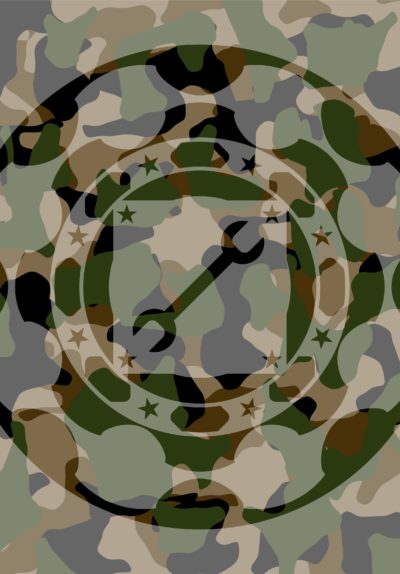 The primary factor driving the US aviation MRO market is quite simply the sheer size of the aircraft, helicopter and UAV fleets, which is consistently being updated with latest technology systems.